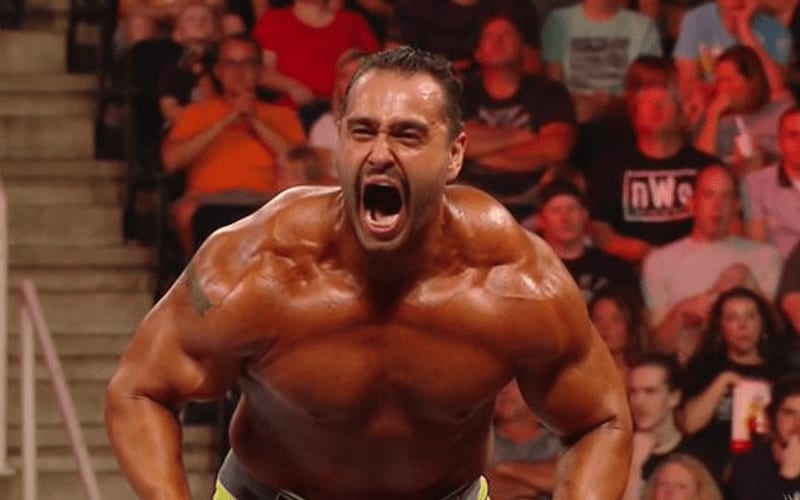 Rusev was released from WWE on April 15th. He hasn’t revealed what his new pro wrestling name will be. He could just be “Miro” like his Twitter. He won’t be Rusev or the Bulgarian Brute because WWE owns those names.

The former WWE Superstar replied to a tweet calling him The Bulgarian Brute. He did come to the USA from Bulgaria, but WWE won’t let him use that name. Miro made it clear that is not a moniker he uses anymore. He wouldn’t use it anyway.

Miro has a lot of capabilities that were never really utilized in WWE. He was certainly capable of much more. We’ll have to see how he takes on the indies. Right now he’s getting a Twitch channel started while he waits for the world to return to normal.