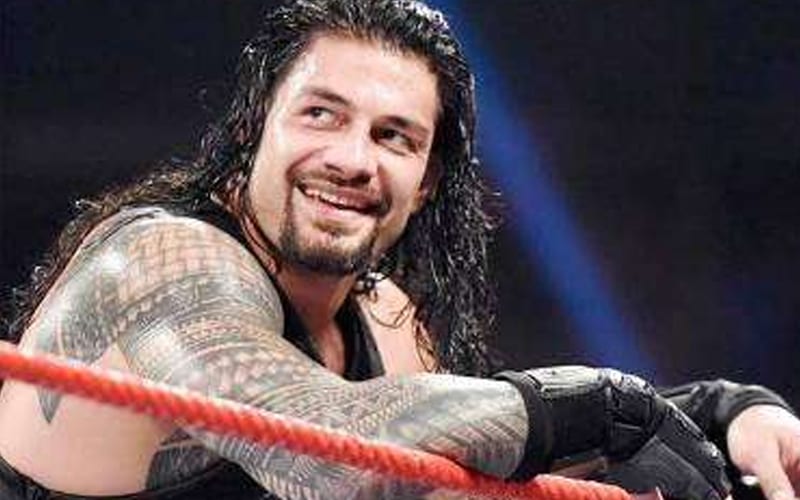 Roman Reigns can’t wait to return to WWE, but it’s just not time yet. He is at home in full quarantine as he thinks about his family during the COVID-19 pandemic.

Ringside News exclusively reported that there is still no talk about Roman Reigns backstage in WWE.

While speaking to The Hindu, Roman Reigns addressed when he will return to WWE. He can’t wait to “smash people,” and he’s ready to do so. The training hasn’t stopped either. He just has to wait until the novel coronavirus pandemic levels off, or there is a vaccine for the dreaded virus.

“I’m ready to smash people if you know what I mean. I’ve been training my butt off during this pandemic. As far as performing in front of an empty arena is concerned, it is tough and I really commend all the guys and girls who are doing it. Everything that I have ever learned was in order to get a reaction and to interact with our fans… so that is the hardest part.”

“But when it comes down to it, I am gonna get in there and compete at the highest level… hopefully for a title. More specifically, the Universal Championship. If not, I will be there to prove that I’m not just the top of the mountain, but I am the mountain. I am [WWE’s] biggest star, regardless of if I am on the show or not… so I have everything to prove and everything to lose as well.”

Roman Reigns was slated to defeat Goldberg at WrestleMania. He showed up, but then a backstage situation caused him to change his mind. He went home and then Braun Strowman was put in his place.

Reigns will wrestle again, but it will be some time. At least he’s staying in shape and preparing for the say when he will get to smash people in the ring once again.