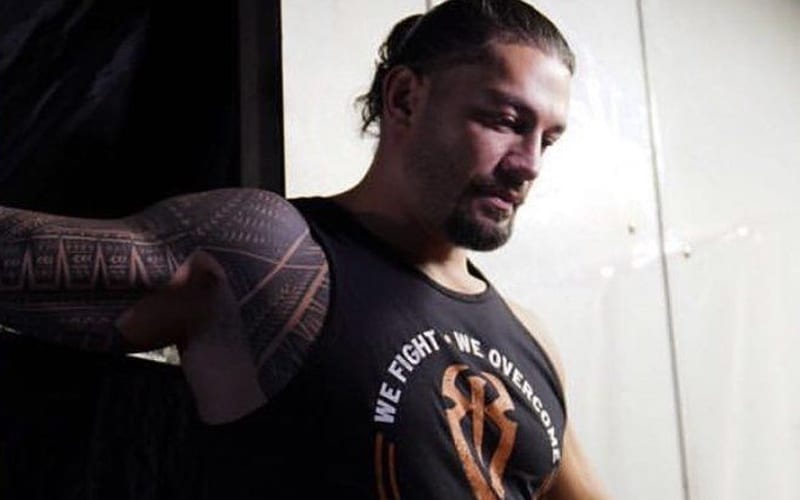 Roman Reigns decided to do what was best for his own self interest and his family’s health. He did not work WrestleMania 36 despite showing up to wrestle Goldberg. He went home and The Big Dog hasn’t been purposefully mentioned or even shown on WWE television since.

Fans are guaranteed to see Roman Reigns during FOX’s highly produced intro video for the show every week, but that’s it. Fans are still asking us about Reigns’ status, but it hasn’t changed.

Ringside News has learned that there is still no talk backstage about Roman Reigns’ return to WWE. There is no creative in line and no producers are even mentioning him.

Our source in the company also noted that “I am sure it’s a dicussion inside Vince’s office,” but that is where any conversation about Roman Reigns begins and ends right now in WWE.

Hopefully, Roman Reigns will be able to return sooner than later. He made a lot of money and WWE treated him very well in his career already. Thankfully, he has the means to sit out until things are a safer.