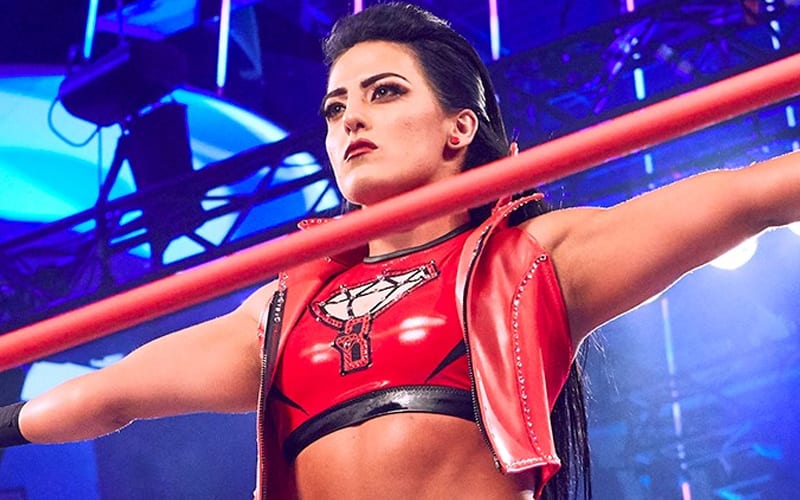 Tessa Blanchard was fired from Impact Wrestling as their World Champion. WWE reportedly sent feelers out to gauge Blanchard’s interest. What’s going on in this situation?

Fightful reports that there is no non-compete clause for Tessa Blanchard’s contract. She could theoretically show up in WWE any time. Of course, that’s not happening until she feels comfortable leaving Mexico.

It was further reported that Blanchard would have needed to sign an “extension” on her contract to work the Slammiversary event. Her deal was up on June 30th. There weren’t many people in the company who expected to see the Impact World Champion at Slammiversary.

Coming out of the last tapings, nearly everyone in Impact we spoke to didn’t expect her to appear at Slammiversary. Most of the roster we’d heard from thought her contract extended into July. As far as those in Impact we spoke to go, some thought she’d get interest from AAA and WWE, but that AEW wouldn’t try to bring her in despite having Tully Blanchard on the staff.

Tessa Blanchard could be a game changer for WWE. She’s only 24 years old and has a lot to accomplish. This could be an exciting time for her career as she comes to a big crossroads.