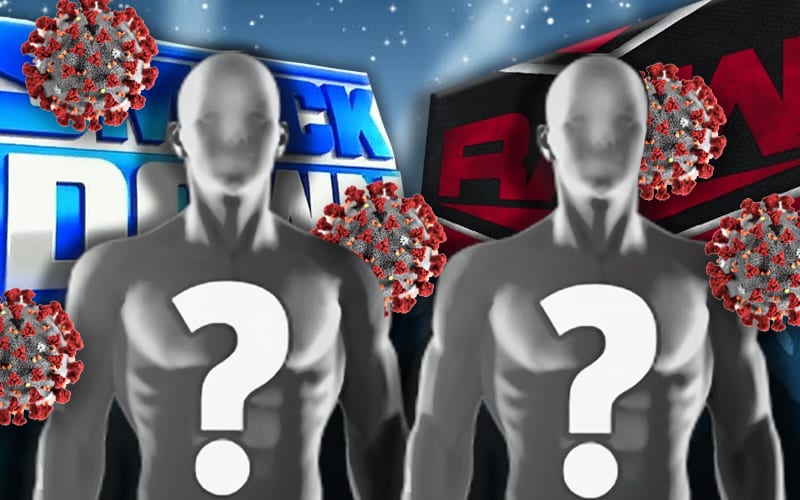 WWE discovered a lot of positive cases for coronavirus in the company. This caused them to change plans in a huge way.

SmackDown was morphed into a Tribute To The Undertaker with minimal storylines. It was also apparent who was missing from the show. WWE doesn’t want us talking about that.

The company has seen a handful of people come forward to disclose positive coronavirus tests. This includes Kayla Braxton, Adam Pearce, Jamie Noble, and Renee Young. Others were told not to disclose their information.

The Wrestling Observer Newsletter noted that “Young and Pierce were part of an outbreak which is believed to have a large number of performers involved.”

Those infected Superstars have not been revealed at this time. We’re not likely to see them disclosed unless the company decides to release the names. This is a complicated situation, but WWE’s unwillingness to be transparent is only causing more concern to grow.