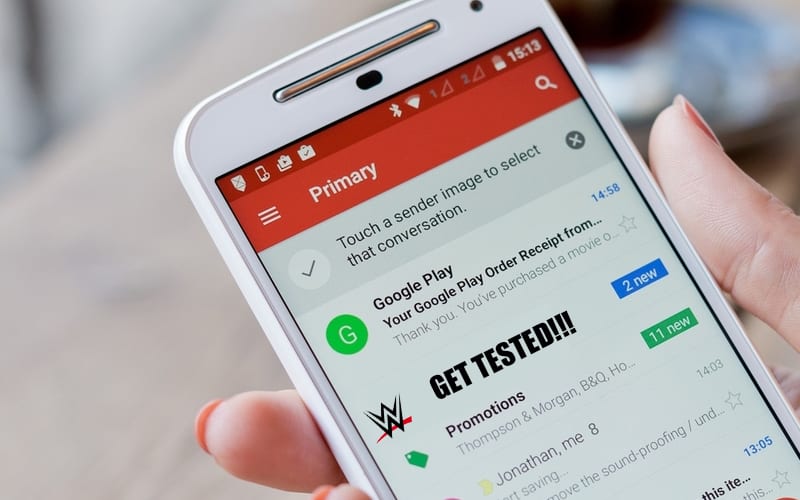 The company planned on having friends and family back at the tapings until June 24th according to the Wrestling Observer Newsletter. Everything changed at that point.

Prior to that, WWE sent at least four emails out to “their list of hardcore NXT fans.” The emails told fans to “come and get tested this week.” Then they were informed on June 26th that they were no longer allowed at the taping.

It’s probably for the best because WWE Superstars weren’t happy about having fans in the crowd. They felt safer when it was only wrestling personnel allowed in the building.

This week only NXT Superstars were around the arena and they were spotted wearing official WWE masks.