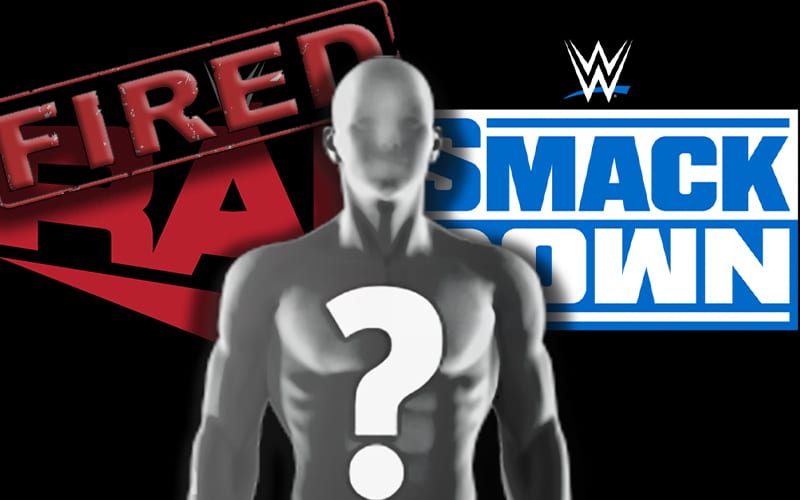 WWE has a lot of issues right now. The backstage atmosphere has been described in less than desirable ways as of late. The company is going to start ridding themselves of certain problems now.

Sean Ross Sapp reports that WWE is going to start “cleaning up their roster.” There is a problem backstage and they’re going to do something about it.

WWE is serious about cleaning up their roster from what I hear, in regards to many problematic wrestlers.

It’s unclear if this is in reference to the three Superstars they already fired after #SpeakingOut allegations. Travis Banks, Ligero, and Jack Gallagher all saw their releases this week.

We’ve also heard that there are lots of issues with Sami Zayn. Ringside News previously reported how he has a tendency to sandbag himself even with people who are trying to help him.