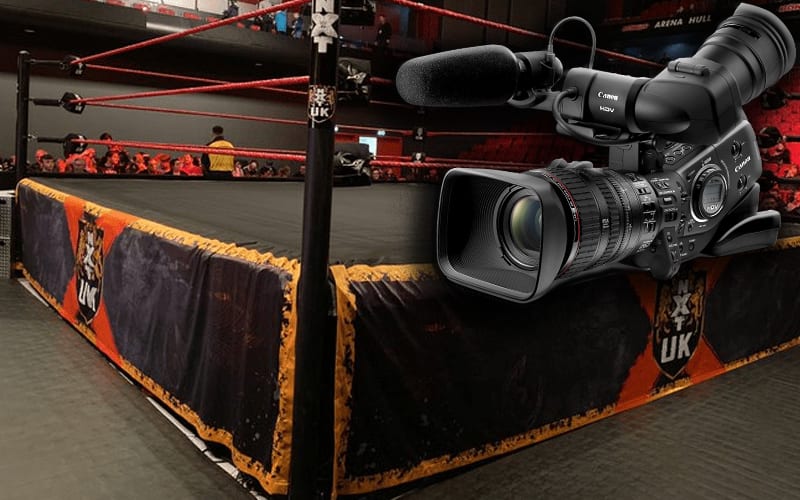 WWE is able to keep filming NXT, but the same is not true for NXT UK. They don’t have a venue to record in and it would require people to catch flights that just aren’t happening right now.

The novel coronavirus has caused WWE to nix their upcoming May 1st and May 2nd NXT UK television tapings at the Bournemouth International Centre in Bournemouth, England. At this time no rescheduled date has been announced.

To make up for the lack of new content, NXT UK will run best-of episodes starting this Thursday.

WWE’s NXT UK brand’s next set of promoted television tapings are for July 24th and July 25th at the Braehead Arena in Glasgow, Scotland. Hopefully, those dates won’t need to be changed in any way.