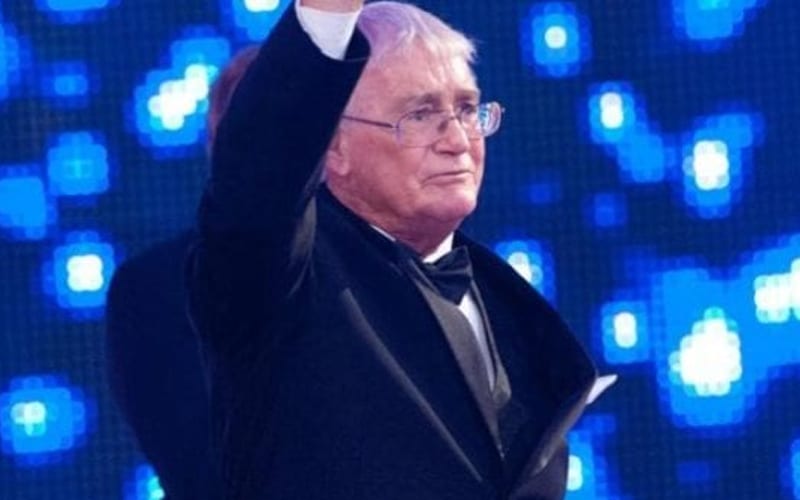 We are very sad to learn that WWE Hall Of Famer “Bullet” Bob Armstrong’s health is failing. He is battling cancer and has refused treatment.

It is reported by PW Insider that Armstrong’s health is starting to fail. He is 80 years old and the last we saw he was working out while battling cancer.

Bob Armstrong has cancer in his ribs, shoulder, and prostate. We are wishing him the best during this trying time.

He is a patriarch of the Armstrong family. His four sons, Joseph, Robert Bradley, Steve and Brian, all followed in his legendary footsteps and became pro wrestlers as well.

Bob Armstrong is a fighter. He didn’t retire from wrestling until May 11, 2019. His last match was for Continental Championship Wrestling in Dothan, Alabama, where he defeated The Assassin.