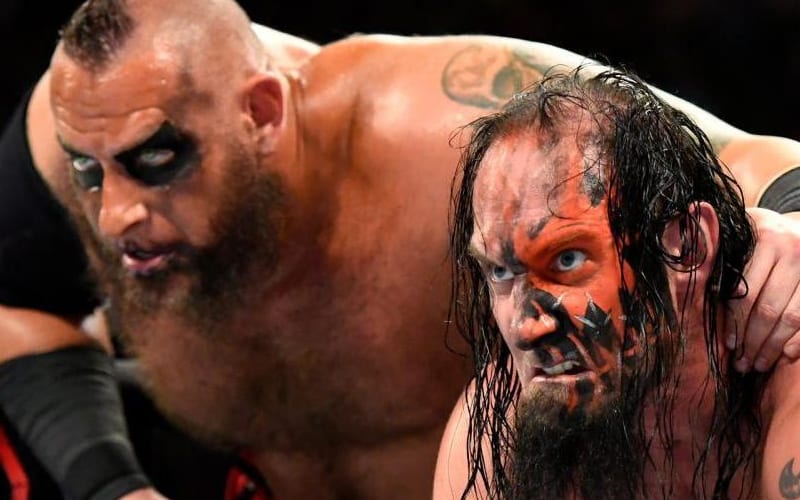 The Ascension were released from WWE and haven’t received much of an opportunity to show what they can do on their own. The novel coronavirus stopped many indie plans in their tracks. Now they are ready to get out there and the team has a new name.

Viktor and Konnor are now known as The Awakening. They explained as they spoke with Wrestle Zone that their new name was suggested and simply fit them. It can now serve as an evolution of their name and character without changing them too much as Viktor explained.

“We just got our new name basically, thankfully enough. We were going to use ‘FKA’ for the time being just because we liked that. We knew everybody just knew us as The Ascension for the longest time, and to jump off [of that], we couldn’t really figure it out for a while,. We’d been talking back and forth so much, going through all of these other ideas and it kinda got presented to us the other week via interview… do you want to tell him?”

Konnor added saying that “The Awakening, it’s like it’s the next step up from The Ascension.” Not only have they ascended, but now they’re awake.

We’ll have to see what Konnor and Viktor can do on the indies. Independent wrestling will need to reopen up considerably, but they seem to be ready to make their move and show what they’re capable of.