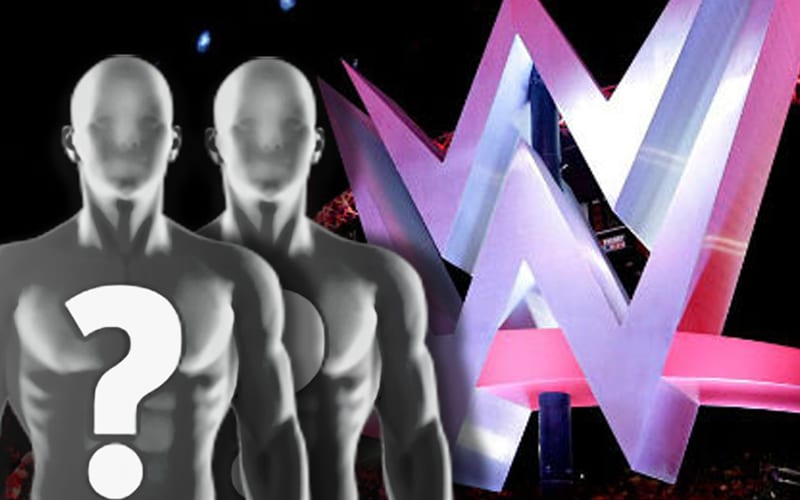 WWE never had to cancel a show due to COVID-19. Now they are facing a terrible situation as several positive coronavirus tests were found in the company. Renee Young, Kayla Braxton, and Adam Pearce have come forward as of this writing. More are likely to come, and Braxton admitted this was her second positive test.

WWE Executive Vice President of Global Head of Sales and Partnerships John Brody recently spoke to Sports Hiatus. He explained that WWE puts the health of their Superstars “first and foremost paramount.”

Then it was explained that Vince McMahon feels WWE has a “social responsibility” to continue their programming. He stated that WWE is “going to put fans first” as they do everything possible to stay on the air.

“The health and safety of our superstars is first and foremost paramount. It comes down to leadership in many ways. Our leader [Vince McMahon] believes we have a social responsibility to put fans first and to help them get a break from what was coming and what we’re in the midst of. We have a responsibility to take them away for a few hours and give them a smile and a chance to feel something other than what they’re watching, which is also important, on the news. We leaned in to say ‘we’re going to put fans first’ and do everything we can, working with state, local, and federal officials to make sure it’s safe for our most important resource, the WWE superstars, and we’re going to do whatever we can to deliver content for our partners and our fans,”

WWE is stationed in Florida which worked to their advantage while they tried to figure out what to do with WrestleMania. Now the company finds themselves in the middle of the biggest coronavirus outbreak on the planet.

We will have to see what WWE decides to do from this point on. It sounds like Vince McMahon is going to keep the show going no matter what.