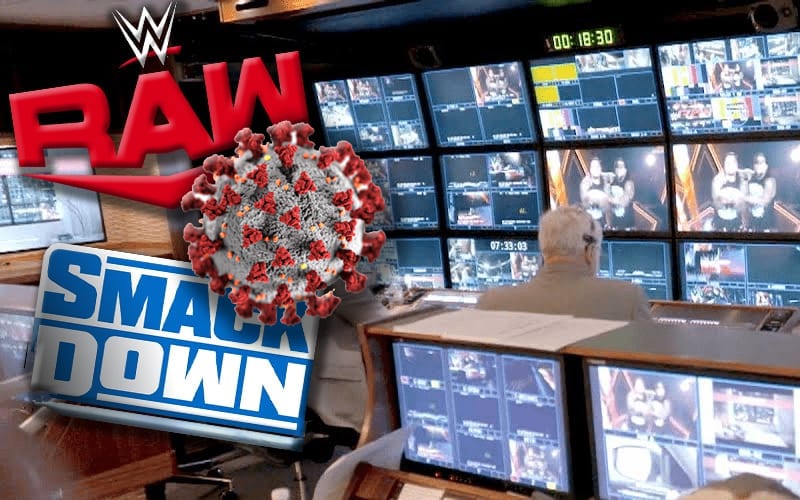 Post Wrestling reports that WWE ordered talent and crew to fly in early for this week’s tapings. They will be conducting testing today and tomorrow.

This has also caused WWE to change up their taping schedule. Instead of only doing SmackDown, the company will tape Raw and SmackDown on Friday and then do it again on Saturday to pull off two days of double tapings.

Talent and crew were informed on Tuesday night that they would have to arrive early this week as testing will be conducted prior to the tapings taking place Friday and Saturday. A second person we spoke with noted they were tested today (Wednesday) with testing taking place on Thursday, as well.

Multiple sources noted that the new schedule will see double tapings of SmackDown & Raw on both Friday and Saturday this week.

No names were reported who tested positive. We will keep a close eye on this developing story right here at Ringside News.