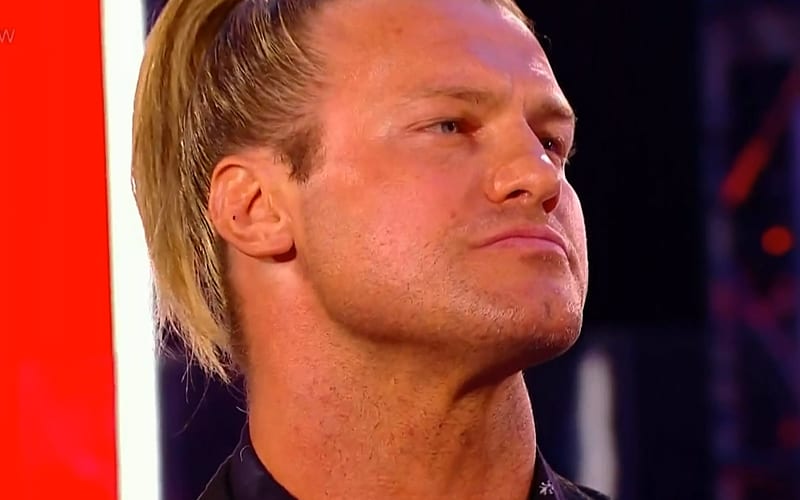 Dolph Ziggler arrived on WWE Raw this week to confront Drew McIntyre. He also announced that his tag team partner Robert Roode will also be coming to the red brand.

Ringside News exclusively reported that Robert Roode will be following Ziggler to Raw. Roode did not appear in the opening segment, but he will be on the red brand whenever he can return.

Ziggler went on to challenge Drew McIntyre for a WWE Title match at Extreme Rules. McIntyre went ahead and accepted that match for the WWE Title.