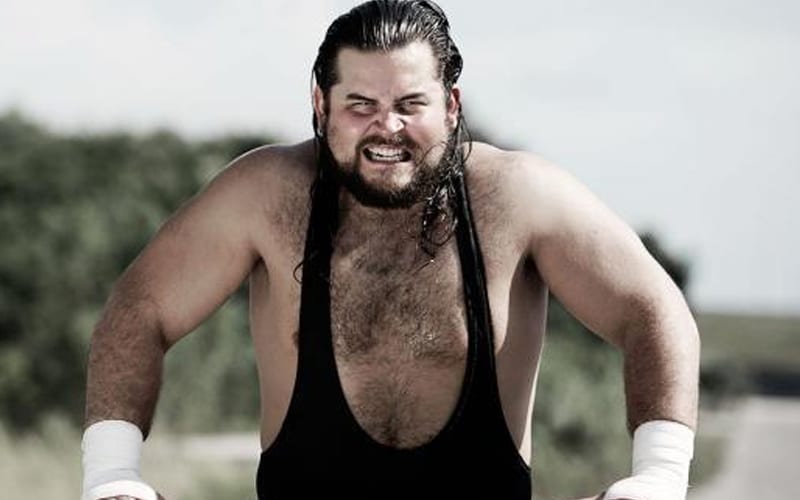 The #SpeakingOut movement continues into its third day and more pro wrestling stars are being outed for past behavior. Former WWE NXT Superstar Bull Dempsey has now been added to that list.

Dempsey now wrestles as Bull James and runs a promotion called Outlaw Wrestling. He has been called out for manipulative and stalker behavior that seems quite spiteful as he abused a position of power.

A statement was released about Bull James saying that he reacted very poorly when a female didn’t want to be with him anymore. James then proceeded to get this female’s new boyfriend removed from shows as he used his influence and privilege against them.

Bull James has stalked and continues to stalk one of my female friends who once briefly spent time intimately with him. After getting a new partner, he decided to wage an attack on her name and his name by hitting up local promotions telling them not to book him. Her partner is a smaller wrestling name and a person of color with fewer opportunities locally. After she threatened a restraining order on him for said behavior, he continued to try to mess with his bookings and dragging both their names (we have proof and many screenshots showing this happened).

She tried to speak out about it on Twitter (through a subtweet not even using his name but simply saying “bullsh*t” to reference who it was, but he is a rich man of privilege and decided to take out an order of protection against her as an intimidation tactic – classic stalker behavior).

He continues to drag her and her partner’s name even to this day privately. There are also other reports of women feeling like he was using his power over them while booking them for his promotion Outlaw Wrestling.

There are more screenshots and you can find a few of those below. Conversations seem to show that Bull James blocked this unnamed wrestler from performing at shows because is is dating the girl that James wanted.

The #SpeakingOut movement will hopefully create a much better environment for professional wrestling. People in positions of power have abused their influence for far too long. Now there is a movement to rectify that problem.