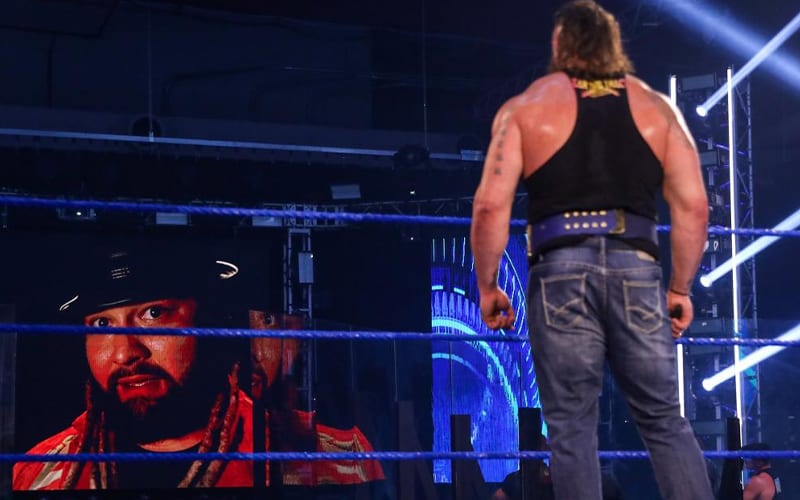 Bray Wyatt broke his hiatus from WWE Friday Night SmackDown this week. His appearance on the Firefly Fun House brought back a side of him that fans haven’t seen in a very long time. What does it mean now that the Eater Of Worlds is back?

Ringside News exclusively reported that WWE was running Bray Wyatt vs Braun Strowman prior to SummerSlam. They made that pretty clear during SmackDown this week.

The Eater Of Worlds character was a big treat for fans. Odds are Retro Wyatt will show up again. The company has a lot of things in store that will include all of Wyatt’s eclectic faces.

Ringside News has learned that WWE is planning a big cinematic match at Extreme Rules. This will also include a lot of “shock moments.” This falls in line with WWE’s new way of doing things during the new normal.

It was noted that the cinematic match will include plenty of shocking moments. WWE has big plans for Wyatt that are still evolving on television over a year after The Fiend’s debut.

Our source in the company stated that WWE is doing the “shock moments because that’s what the new plan is.” It was further noted that “things will happen just so things happen.” That might be the reason, but it will likely still get fans excited. 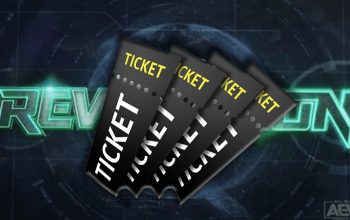