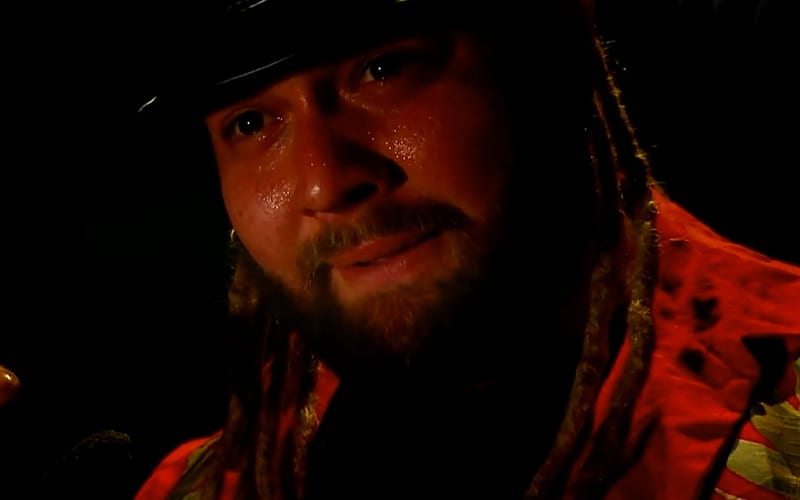 Bray Wyatt made his return to WWE Friday Night SmackDown this week. He did so in a way nobody expected.

Bray Wyatt and Braun Strowman have a lot of history with each other. The Monster Among Men used to Follow The Buzzards with the Wyatt Family. Erick Rowan and Luke Harper are no longer in WWE, but the Eater Of Worlds character returned this week to represent the Wyatt Family.

Wyatt said that he created Strowman as the Eater Of Worlds, so that is who needs to take him out. This was quite a twist in the storyline that nobody saw coming.

It appears that they will be facing each other once again at Extreme Rules, although that match hasn’t been booked yet.