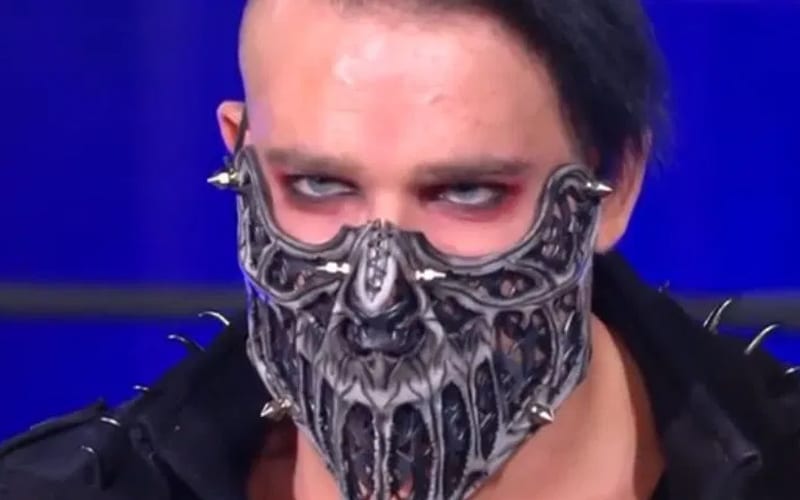 Jimmy Havoc was called out during the #SpeakingOut movement. AEW released a statement after accusations about him surfaced. His status with the company will be addressed following rehab. One account from his ex-girlfriend Rebecca Crow listed several concerning incidents with Havoc.

The details show an alleged string of mental illness and abuse while in a relationship with the AEW star. She captioned her post by saying that some things might be out of order, but she was battling substance abuse issues at the time to cope with the relationship.

This story isn’t in any order. A lot of my memory of this abuse is disordered because i was battling drink and substance abuse to cope. That DOES NOT make it invalid.
I’m #speakingout because I dont want anyone else to be hurt. And I don’t think i’m alone.

“I dated Jimmy Havoc for almost three years. Why didn’t I leave sooner? So many reasons,” she explained in her detailed account of accusations.

She continued to explain that she had to “fight scissors and blades out of his hands on more than one occasion.” She was also forced to call ambulances for him and he would “snatch my phone out of my hands.” She also accused him of threatening suicide. She would scream and cry, but Havoc wouldn’t even look at her.

This was a heartbreaking account as it is explained that Havoc “only knows violence and anger in love.” He had a rough childhood which is something she used while defending him to her friends. There were also incidents of risky behavior like driving fast when he was angry.

He would throw his suitcase around in the street after shows, kicking it and screaming when I didn’t want to follow his plans. He would punch walls and himself in the face repeatedly in front of me as I cried.

She also stated that he would tell her awful things like he didn’t love her and he was trying to hurt her on purpose.

The cycle of Jimmy Havoc’s mental illness continued. He told her that he planned to kill himself during a death match tournament. He said that he’d make sure she was banned from the event if she tried to stop him. They also had a terrible incident during WrestleMania 33 in Orlando.

“At WrestleMania in Orlando, he was very stressed. I was his verbal punching bag every day when he was drunk. When he was sober he ‘couldn’t remember’ the abuse, so I never got an apology or closure. I ran away from him at actual WrestleMania because I couldn’t stand to be next to him anymore. I missed most of the show. He convinced me I was overreacting.”

She then stated that the first time she left him was after SmackDown at the O2 Arena. “He was drunk and verbally abusive.” She informed Havoc that he upset her friend. This caused him to storm “over to her, grab her arm and get up in her face to ‘apologize.'” This made her friend very afraid.

She concluded her statement by saying that Jimmy Havoc always hated her friends because they saw through him. Then she commented how Jimmy Havoc will claim that he doesn’t remember any of those traumatizing events.

Another fan came forward with a story about Havoc punching him at an indie event. Jimmy Havoc seems to have a history of serious issues, but he is apparently headed to rehab. We can only wish him and everyone involved in this terrible situation the best.