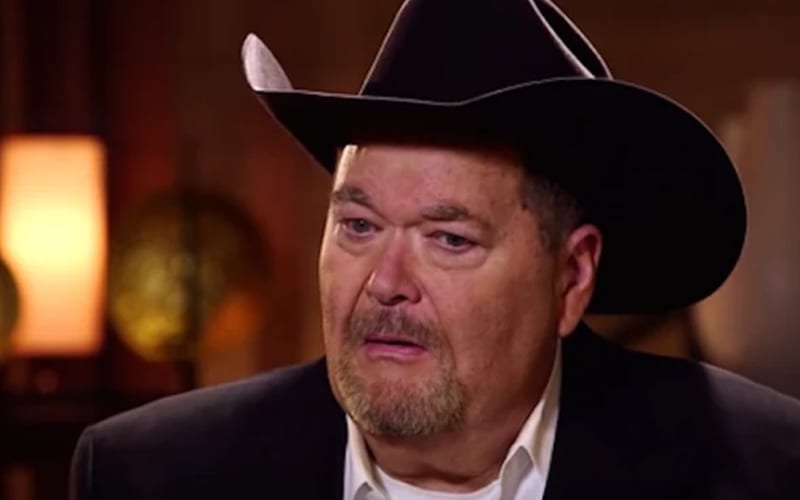 The novel coronavirus is still a very big problem no matter how hard people try to fight that fact. Jim Ross knows that the world isn’t free of COVID-19 and he sees some very concerning activity going on.

JR responded to a tweet from Tulsa World which said: “President Donald Trump’s campaign says six staff members helping set up for his Saturday night rally in Tulsa have tested positive for coronavirus.” Jim Ross didn’t keep quiet about what was going on in his home state.

Ross fired back at Trump’s rally by calling it ill-advised. He warned that COVID-19 is no joke and it is bigger than politics. That didn’t seem to stop this rally despite six members of Trump’s campaign having the virus.

No matter the politics, in lieu of the virus this rally is so illadvised.
This epidemic is no joke.
Bigger than politics.

One fan fired back with a response that they later deleted. The reason this fan took their reply off Twitter probably had to do with JR responding with: “Thanks for the breaking news that I don’t have to attend the Tulsa debacle but what is it about staying away from large gatherings that some don’t understand?”

The COVID-19 pandemic is not over. A record number of cases were discovered in Florida just yesterday. The Orlando International Airport that WWE Superstars and staff must use had a dramatic number of positive cases where 260 people tested positive out of 500 distributed tests.