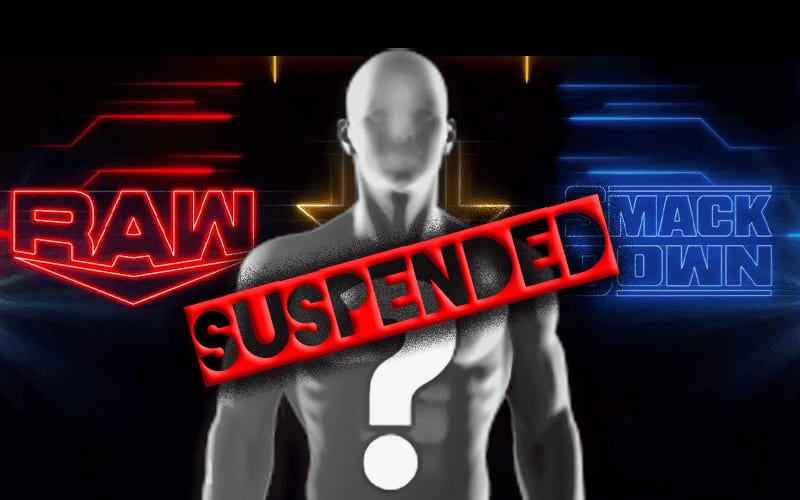 Update: WWE has released Gentleman Jack Gallagher from his contract following allegations against him.

Original: The #SpeakingOut movement spread throughout the wrestling world. Names were accused of sexual misconduct and other wrongdoings and WWE was not exempt from the allegations.

A few WWE Superstars were named in the allegations, mainly from the NXT UK brand. The company released a public statement on the matter and reiterated the company’s stance on suspending Superstars going through such situations.

Individuals are responsible for their own personal actions. WWE has zero tolerance for matters involving domestic violence, child abuse and sexual assault.

WWE’s ability to fine, suspend or terminate a WWE talent will not be, however, limited or compromised in any manner in the event incontrovertible evidence of such illegal misconduct is presented to WWE.”

We will have to see if charges are pressed in any of these cases. It sounds like there could be possible fines handed down, but that will likely be discussed at a later date.