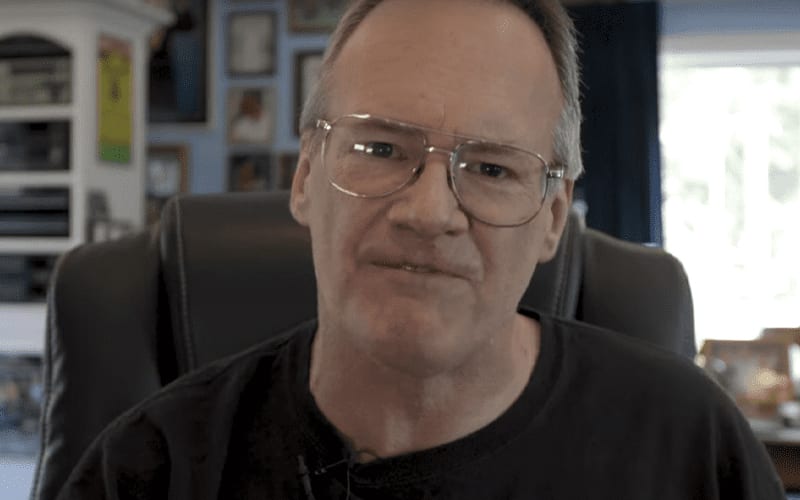 Jim Cornette and his wife Stacey were accused of predatory actions. This was part of the wide-spread #SpeakingOut movement that is sweeping the IWC. Now Cornette is speaking out against these allegations.

It was alleged against Cornette and his wife that they would “groom” young and impressionable wrestlers. The would allegedly call them into their home and keep them in a cycle of abuse and manipulation.

Cornette is aware that his name is involved in these allegations. He said it’s “everything to get attention.” Then he made a joke about running a pedophile ring from a pizza parlor in his basement. This made reference to a popular conspiracy theory that was disproven after federal agents swarmed a pizza parlor which was accused of running a politically-associated child trafficking ring.

Morning all–I know that my name has to be involved in everything because it gets attention, but I’m too busy running a pizza parlor from the basement of my pedophile ring to make any twitter goofs and their 700 fake accounts famous today.

He also accused accusers of faking screenshots. He is somehow under the impression that a screenshot taken from a text conversation should currently have the same profile picture that it did years ago. That’s not how it works as profile pictures are updates as the user changes them.

Helpful hint: I have been told that when you’re faking screenshots of something that “happened” years ago, you shouldn’t use the person’s profile picture that’s only been up a week and a half. It’s the little things, but that’s for attorneys to discuss.

Jim Cornette is dismissing these allegations as fake. It seem that he isn’t taking them too seriously at all.

Joey Janela also commented on the allegations against Cornette. He stated that no matter what Cornette will never be fully cancelled.

Thanks to Cassidy Haynes from Bodyslam.net for passing this along