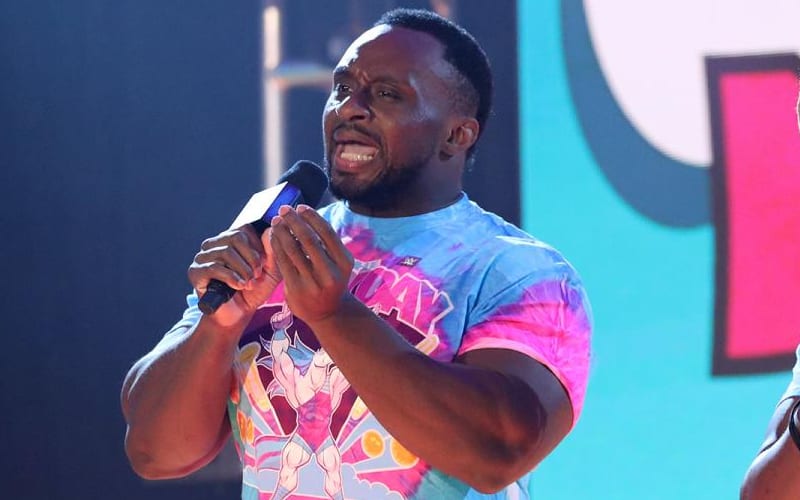 The many accusations against a string of professional wrestlers over the course of the last few days, especially in British wrestling, has caused a ripple effect as numerous victims continue to voice their own experiences.

While this may have all started with David Starr, you can bet this is going to end up being much, much bigger than anyone could’ve first anticipated.

One of the primary issues that needs to be resolved, from WWE’s perspective, is what they’re going to do with the superstars on their NXT UK roster that have been involved in this.

Some of these allegations are incredibly serious, and they need to be treated as such.

In terms of Big E, it’s great to see such a notable figure speak out about this.