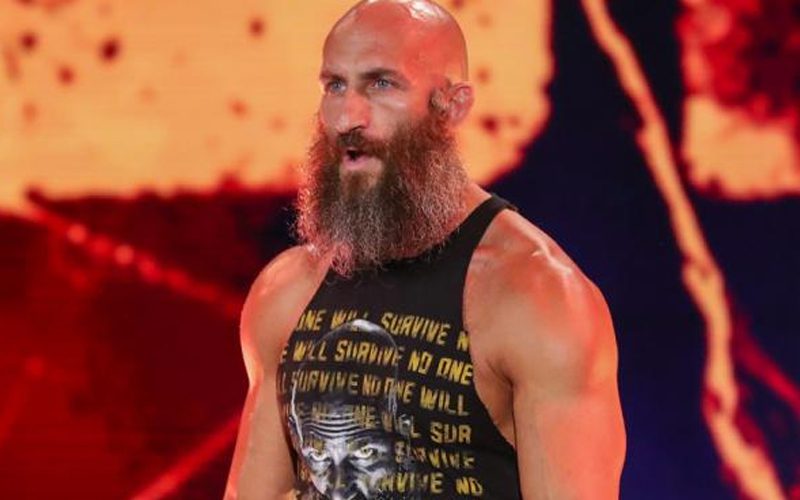 While Tommaso Ciampa may have been squashed at the hands of Karrion Kross at NXT TakeOver: In Your House, he’s still easily one of the most exciting wrestlers WWE has to offer.

Many fans felt as if the defeat at the hands of Kross signalled a move up to the main roster for Ciampa, which would make sense, given that he’s done everything there is to do in NXT.

Now, though, there’s speculation that he could stay put after all.

You never truly know what someone like Ciampa is going to do until he actually does it, and you can tell that he absolutely loves to keep people guessing.

Wherever he goes and whatever he does, you can bet he’s going to become an even bigger star than he already is – especially if he decides to go after Randy Orton.