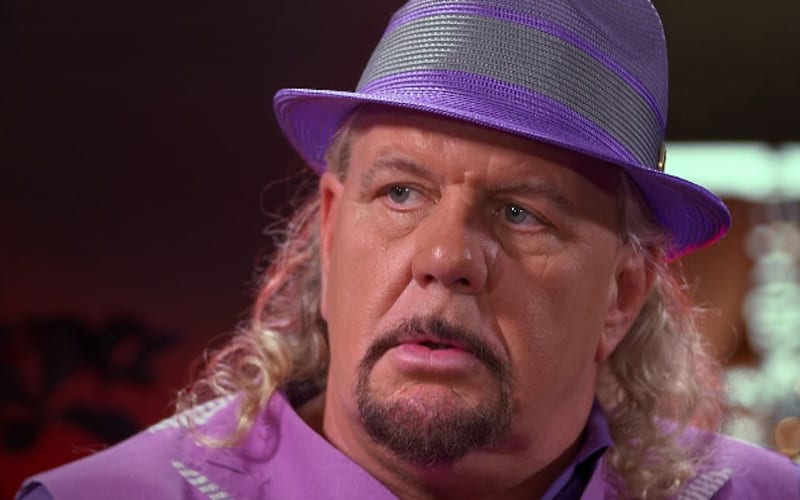 WWE made the decision to bring back a producer that they furloughed on April 15th. Now Pat Buck is back in WWE, but there is a very good reason for this decision.

Ringside News has learned that Pat Buck was brought back to fill the role of Michael Hayes. The WWE Hall Of Famer Freebird is going to “be out for a while” according to sources.

Michael PS Hayes is having hip surgery. This is why Pat Buck was brought back in. It sounds like Buck is going to have time to settle in as well. We were given all indications that Michael Hayes will be back when he’s healthy.

Triple H joked that Hayes flat-out refused to cut his hair and reprise his role as Dok Hendrix for WWE NXT TakeOver: In Your House. It would have been quite a way to say “goodbye for now” if he would have agreed to the cameo.

We’re wishing Michael Hayes the best of recovery from everyone here at Ringside News.