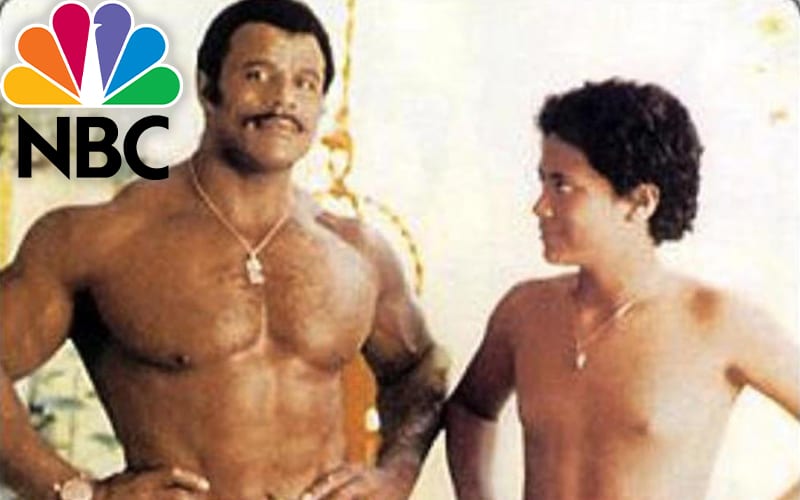 The Rock is a household name who owes his roots to professional wrestling. The Brahma Bull has a very interesting story as well.

We’ve heard bits and pieces about little Dwayne Johnson. The Rock is quite a storyteller. Now “Young Rock” is officially going to happen.

This show was ordered in January and a lot of fans got excited. A lot of things can happen in the production of a television show to derail plans. NBC has announced that Young Rock is coming mid-season in 2020 according to TV Line.

The new Dwayne Johnson themed show is written by Nahnatchka Khan of “Fresh Off the Boat” fame and Jeff Chaing. The Rock’s Seven Bucks Productions will produce the show along with Universal Television and Khan’s Fierce Baby Productions.

Young Rock was ordered straight to series in January this year. They obviously wanted to jump on the chance to tell the childhood story of the most electrifying sports entertainer in history.