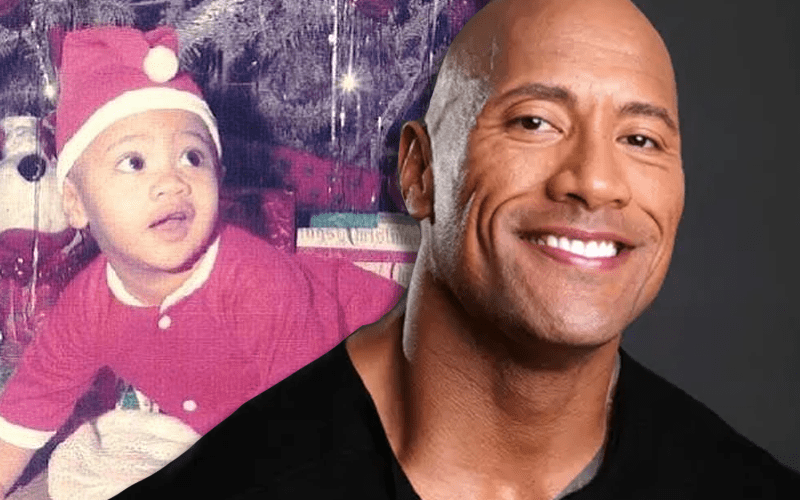 The Rock is a fascinating person, but what was The Great One like when he was a child? We’re about to find out.

The Wrap reports that NBC has ordered a new series called “Young Rock.” It will chronicle the life of a young Dwayne Johnson. The Rock is also set to appear in all 11 episodes of the first season.

This will be like Young Sheldon in some ways, but it will be based on The Rock. The series is penned by Fresh Off The Boat writers Nahnatchka Khan and Jeff Chiang. The Rock’s Seven Bucks Productions is producing the series along with Khan, Chaing, Hiram Garcia, Brian Gewirtz, and Jennifer Carreras.

There was no set release date for this series, but it is in development.