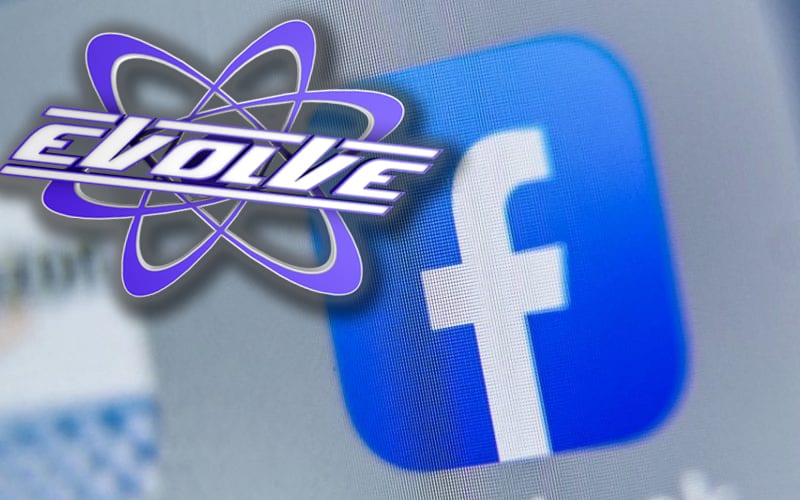 WWE is friendly with a couple of indie wrestling companies and EVOLVE is one of them. Recent reports came out saying that the company isn’t doing too well during the novel coronavirus. Now they are apparently going away for a while.

PW Torch received a leaked message from a private Facebook group today. This came from a source in EVOLVE. The message directed at the roster says that EVOLVE is going to take a hiatus.

Gabe Sapolsky stated in the message that he is going to do away with the private Facebook group because there were no plans to run any more EVOLVE shows. It was later confirmed that this message is legitimate.

EVOLVE helped produce a plethora of current WWE Superstars including Austin Theory, Matt Riddle, Keith Lee, Johnny Gargano, and others. WWE was sending Superstars to EVOLVE to help them out as well. The Street Profits were EVOLVE Tag Team Champions for a short time while on the NXT roster.

EVOLVE and WWE are close enough that there were strong rumors that WWE will purchase EVOLVE’s library. The tier system of the WWE Network was presumed to include such content.

PW Torch also reports that there is no truth to the rumors that WWE is looking to buy out EVOLVE’s parent company WWN. It is reported that WWN will “continue to operate, but EVOLVE will be going on a hiatus due to the COVID-19 pandemic.”

Sapolsky encouraged wrestlers in this leaked Facebook message to “stay in touch” because “this is just a fork in the road.”