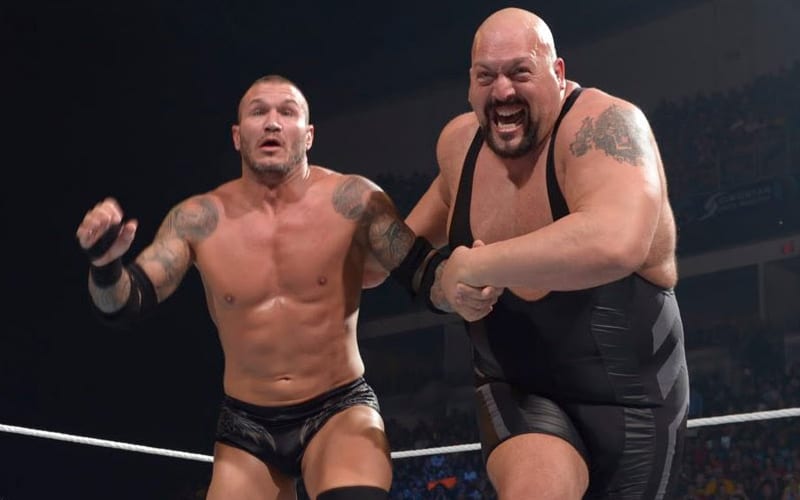 Randy Orton is on a ruthless streak at the moment which saw Christian carted out on a stretcher this week during WWE RAW. The Big Show also returned to action, but is he worried about becoming The Viper’s next target?

Click here for our complete coverage from WWE RAW this week.

During RAW Talk, The Big Show addressed The Viper’s current trend of attacking legends. He took out Edge and then Christian. The Big Show isn’t too worried about Randy Orton coming after him next.

Big Show found himself in a fun little storyline this week with the Viking Raiders and the Street Profits. They battled ninjas and Big Show might have to face that huge ninja soon enough.

If Randy Orton wants to take Big Show on, then that’s find by him. At the moment the Big Show seems occupied.