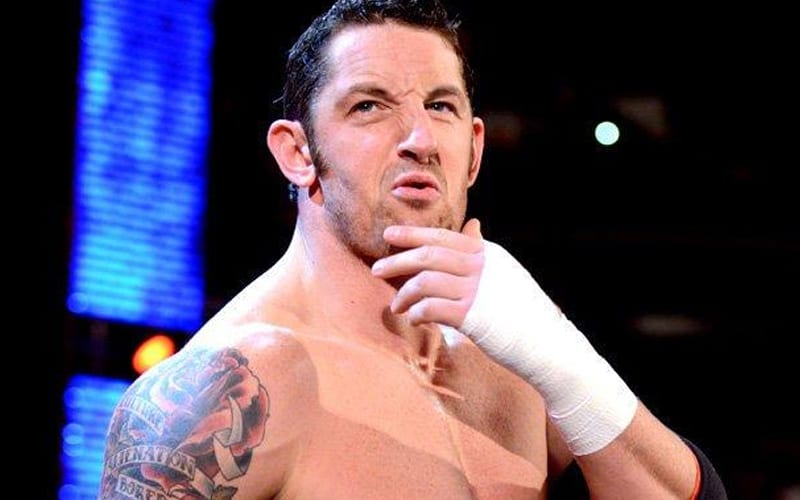 WWE wants to bring in big names with star power. They’ve called back several notable names in company history. Not all of them are too eager to make a comeback.

The company had plans to bring back Nexus for WrestleMania this year. Darren Young has confirmed this already. They were excited about the idea, but it didn’t happen because COVID-19 caused a huge change in WrestleMania plans.

The idea of making a return to WWE might appeal to Darren Young, but Wade Barrett wasn’t too keen on it. As he explained to Wrestling Inc, he told WWE he wasn’t interested.

“I was called in January or February by the Talent Relations team in WWE about something they wanted to do during WrestleMania to coincide with the 10th anniversary of NEXUS.”

“I actually turned it down as I didn’t like the offer or the plan. I saw Darren just after that and he said he was gonna go and do something with them. But I wasn’t going to be involved in whatever it was.”

“In all honestly, if it had been something more significant, I would have paid it more attention. But it was something, to me, that I wasn’t interested in doing. There was no benefit at all, for me, in doing it and I wasn’t excited about it, so I turned the offer down.”

It might have been nice to see a full Nexus reunion, but that wasn’t going to happen. The entire WrestleMania event was relocated to the Performance Center with zero live fans. That being said, at least Wade Barrett already told WWE no so he didn’t have to make plans for a trip to Tampa for no reason.