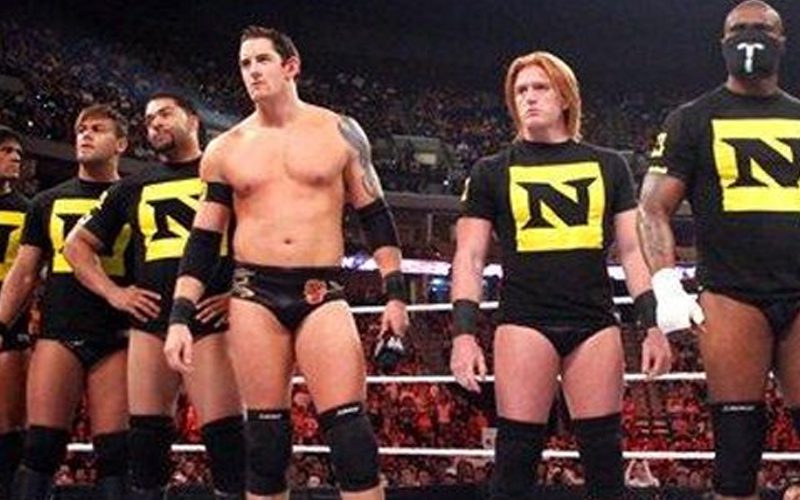 WWE had a lot of plans that needed changed around for WrestleMania 36. Not only did the location move and live fans were taken out of the equation, but a big return was nixed as well.

While speaking with The Dropkick Podcast, Darren Young revealed that WWE had plans to bring Nexus back for WrestleMania this year in Tampa. Those plans obviously needed to be nixed, but he confirmed it was supposed to happen.

“If Nexus would have come back, who knows what would have happened? We were scheduled to come back for WrestleMania, but hey man, yeah, this year’s WrestleMania in Tampa.”

It’s unclear which match Nexus would have been involved with. John Cena vs Bray Wyatt brought up a lot of history with the Firefly Fun House match. It makes sense that Cena could have been visited by some old faces he once buried, or Husky Harris might have joined his former stablemates.

There are a lot of options when considering a Nexus return. How would you book it? Sound off in the comments below!