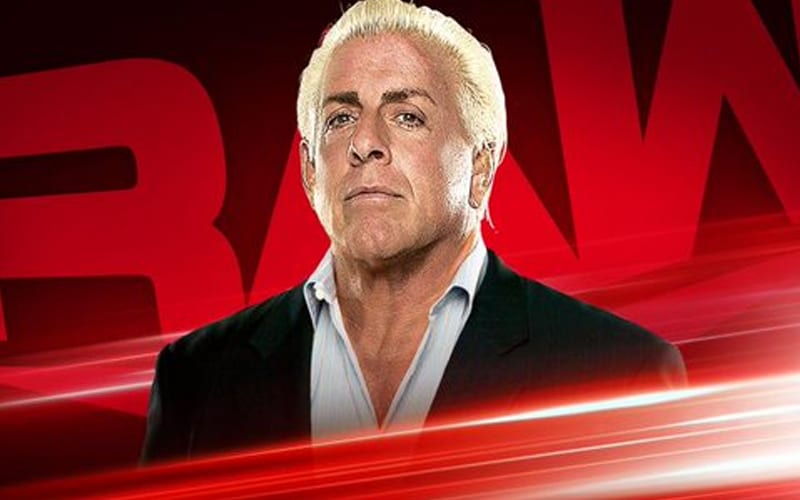 Ric Flair was around for Backlash, so he’ll be around for RAW this week. It’s always good to see the Nature Boy, even if we’re not 100% certain what he’ll be doing.

After an unforgettable WWE Backlash, what will “The Nature Boy” have to say after his former protégé Randy Orton prevailed over Edge in The Greatest Wrestling Match Ever — just as Flair predicted?

Ric Flair recently signed a new WWE contract. Perhaps that means that fans will see him much more often. His new contract did include him forking over the rights to The Man copyright.

It was also revealed that Drew McIntyre will team with R-Truth to take on Bobby Lashley and MVP. It appears that the King Of Claymore Country’s battle with the All Mighty is far from over.

We will have full results of WWE RAW this week right here at Ringside News.