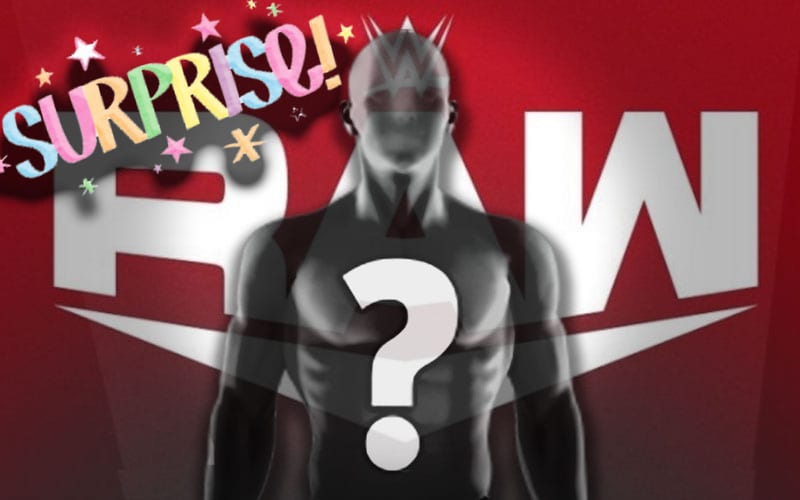 WWE is changing up a ton of things backstage in the company. Paul Heyman’s dismissal from his executive director position on RAW has opened the door for a big surprise.

Wrestle Votes reports that he “got a phone call” from someone who had information about RAW this week. They didn’t spoil the surprise, but something “big” is coming. It’s also something that fans will apparently like.

I really don’t want to spoil the news for everyone, so I’m not. However, I got a phone call earlier with info that RAW will feature something unexpected. Which I think everyone will like…. Sometimes scares never heal.

Paul Heyman was pushing a lot of Superstars, but they needed time to build their characters. This is an interesting situation, but we don’t know much about what is planned at this point.

A lot of younger Superstars are nervous right now if Paul Heyman was behind their push. Let’s see what this big surprise is, but it’s pretty hard to please everyone.