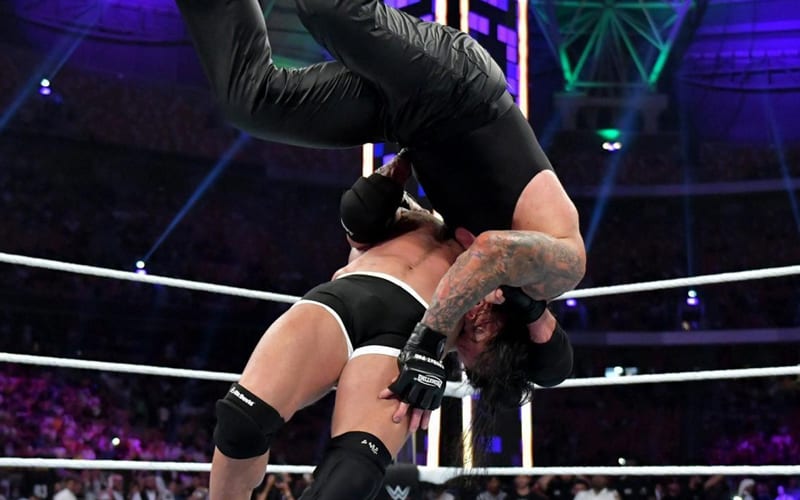 The Undertaker was very disappointed after his match against Goldberg in Saudi Arabia was a flop. It was very dangerous as well. He tells all in the latest episode of The Last Ride.

The Undertaker did not have the match that he could retire on at Super Showdown. He defeated Goldberg, but that victory was a very hollow one indeed.

WWE provided a sneak peek at the next installment in the Last Ride docuseries, The Undertaker expressed just how hard it was to accept that match’s outcome.

My reactions after the match, this dejected look on my face and there was because I was upset. He was really disappointed, I was disappointed.”

“It’s just like, wow that was really close to being catastrophic,” The Undertaker remembered. Michelle McCool said she’s seen her husband go through a lot scary moments, but that one was very hard to deal with.

On the flight back from Saudi Arabia, The Undertaker started to wonder if he was risking permanent injury by continuing with his career.