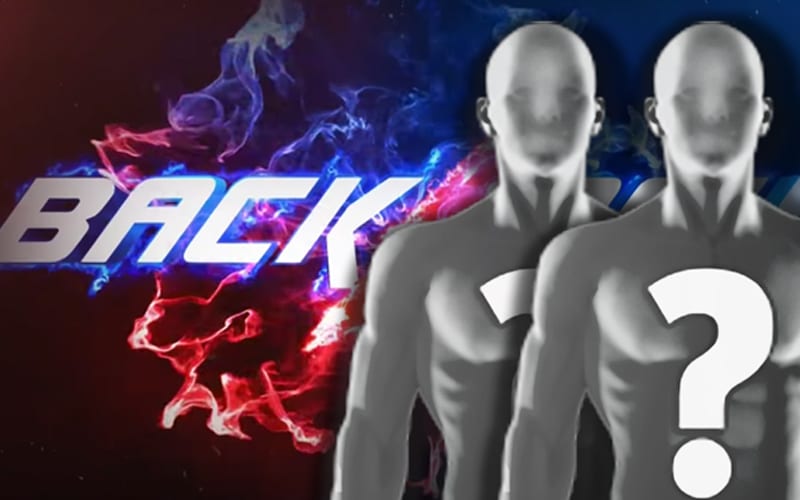 WWE Backlash is this Sunday, but they haven’t officially announced the kickoff show match yet. If fans want to see the United States Title defended this Sunday then they’ll probably have to tune in early.

According to Wrestling News, WWE’s current plan is for Andrade vs Apollo Crews to be featured on the kickoff show. The company hasn’t officially announced this match yet.

It is also noted that Paul Heyman was trying to push both Andrade and Apollo Crews. It is interesting that a program with two Paul Heyman guys is receiving the kickoff show treatment, especially since it is a title match.

The old mindset concerning kickoff show matches has dramatically changed. It was previously thought that WWE had confidence in someone if they put them on the kickoff show. Fans watch the kickoff show for free in an attempt to encourage last-minute WWE Network subscriptions. That mindset might have changed, but there are a lot of things changing around WWE nowadays.