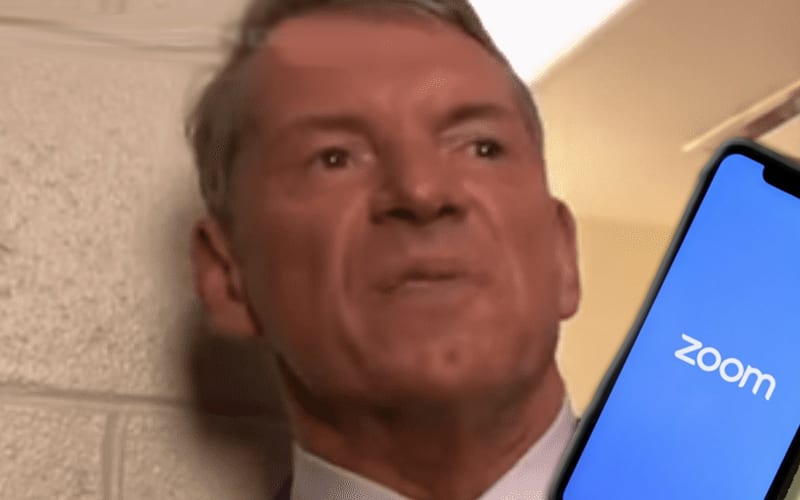 WWE is shaking things up backstage in a big way. This week saw the release of Paul Heyman as Executive Director of RAW. The previous week included the firing of lead writer of SmackDown Christopher DeJoseph.

Ringside News exclusively reported that DeJoseph was fired due to incredibly unprofessional behavior. Now more details are coming out about exactly who he offended.

The Wrestling Observer Newsletter noted that there are a few different versions of what happened with DeJoseph. The constant theme seems to be that whatever he said took place over a Zoom conference call with some very important people.

Vince McMahon was not on this call as previously reported by some outlets. He did hear about the incident, and he wasn’t happy.

As of right now it was not confirmed what Chris DeJoseph said to lead to his immediate firing. It was evidently bad enough that McMahon fired him immediately upon hearing the news.