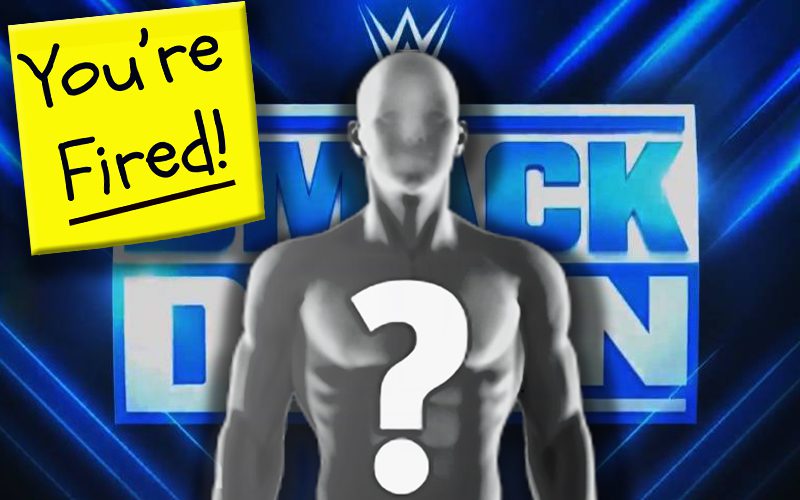 WWE released a head writer over on SmackDown and many were surprised to see Chris DeJoseph returning to WWE in a backstage capacity. He didn’t last long during this run, but there’s a reason for that.

Ringside News has learned that Chris DeJoseph was fired with cause. He was “highly unprofessional” and he also upset and “embarrassed several executives at WWE.”

As it was explained to us, the firing of Chris DeJoseph was there was “no debate on this, he had to be fired.”

DeJoseph returned to WWE five months ago to take on a lead writer position just before TLC. 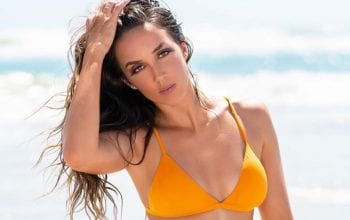