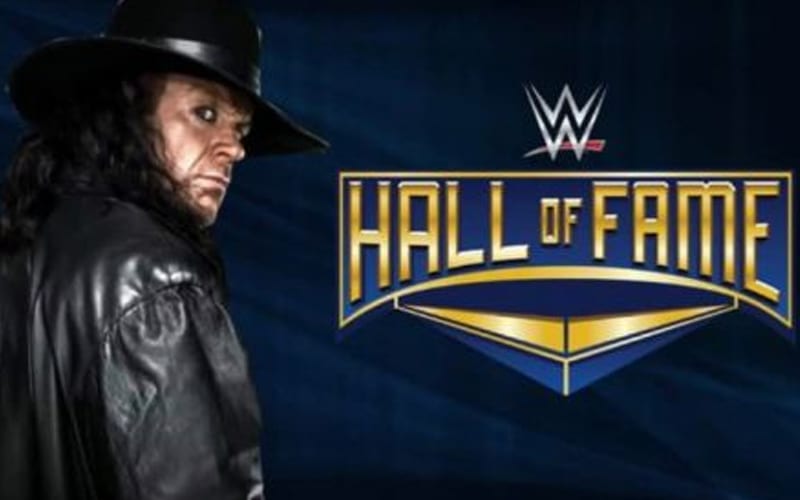 Not many Superstars get to have the type of career that The Undertaker has had. And when he finally goes into the Hall of Fame, it will be a legendary moment.

While speaking to TV Insider, Taker discussed his inevitable induction into the WWE Hall of Fame.

He said that he’s not going to go take his rightful place amongst the legends anytime soon. However, he does have an idea about who he wants to induct him into the Hall of Fame.

The Deadman said that he doesn’t want to reveal the person’s name because that will give that person the opportunity to not do it.

I have an idea. I’m going to keep it to myself at this point. I don’t think I have to make a decision any time soon. I don’t want to give that away because I don’t want him to come up with an excuse not to do it.

To induct the Undertaker into the Hall of Fame, you’ve got to be a true legend yourself. Given his history in the company, there is only one individual who Taker shares an unbreakable bond with.

Those who know, know.

Can you guess who The Undertaker has chosen to induct him into the Hall of Fame? Write them down in the comments below.