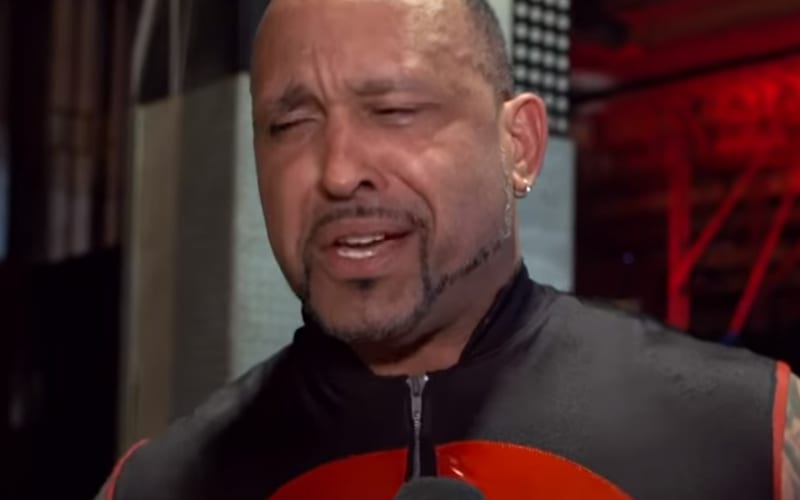 MVP is back in WWE and he is currently managing Bobby Lashley. MVP’s client will have a shot at winning the WWE Championship when faces Drew McIntyre at Backlash this Sunday.

While appearing on Chasing Glory With Lilian Garcia, MVP talked about his past as a convicted criminal and how he turned his life around and became a WWE Superstar.

MVP said that when he returned from prison, society wasn’t willing to give him second chances at life. However, Vince McMahon decided to take him in and give him an opportunity at social redemption and international fame.

Vince McMahon said, ‘Yeah, you did some bad things, but everybody here gets an opportunity. You’ve earned an opportunity.’ He gave me an opportunity to become an Internationally known professional wrestling superstar. With that came social redemption.

I’m still 190197. You never forget that number. I’ll always be that. Even today, on social media, if I make a social comment I’ll get, ‘Yeah, well, you shouldn’t have kidnapped those people.’ You’re right, I shouldn’t have kidnapped those people, but I went to prison and served my time. It’s done. Now, because I’m MVP and go to prisons and given speeches, there is a section of society that will say, ‘He’s a changed man.’

It is not every day that you get to hear good things about the CEO of WWE. But there’s also a side like this to Vince McMahon’s complex personality.

Thank You to Fightful for the quotes.