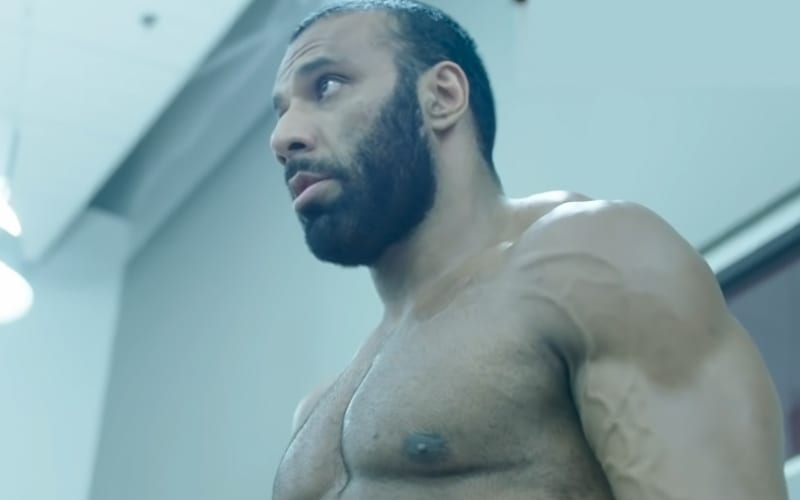 Jinder Mahal just returned from a knee injury, and now he’s back on the shelf. This is an unfortunate situation for the Modern Day Maharaja, but it wasn’t expected to be this bad.

Mahal revealed last week that he had to get another knee procedure done. Now he will be out of action even longer. The Wrestling Observer Newsletter reported that Mahal’s injury was only supposed to be minor until his doctor got a closer look during surgery.

Mahal underwent knee surgery this past week in Birmingham. Originally it was scheduled to be minor surgery but the damage ended up being more significant than expected.

Prior to his injury, there were plans for Mahal to face WWE Champion and former 3MB stablemate Drew McIntyre. Now those plans are now seemingly on hold, if not cancelled entirely.

WWE needs top stars and it’s far easier to build a Superstar if they’re a former champion. Now Jinder Mahal will have to wait a bit longer for his redemption.