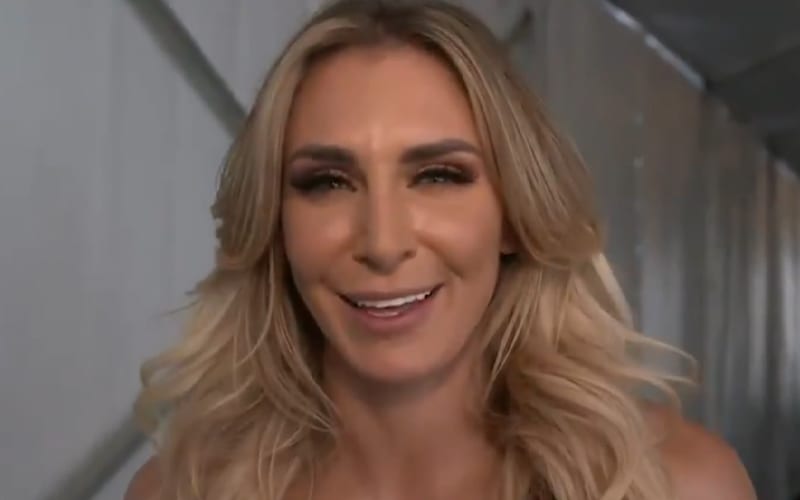 Charlotte Flair dropped the NXT Women’s Title at NXT TakeOver: In Your House, but it won’t stop her from appearing on multiple shows. Receiving that kind of attention is nothing new for The Queen.

While speaking with Sportskeeda, Charlotte Flair discussed why she feels that WWE decided to feature her on every brand. She is consistent and can be brought in to help other stories. It also helps that she is very popular and pops a rating.

“I don’t know. It’s like a Catch-22. I think the biggest thing for me is, yes, I’m on all three brands, but if you look at my storylines that I am a part of, I am a part of someone else’s storyline, it’s not like anything is a ‘Charlotte Flair’ push. I’m just put [there] because I can basically do anything and everything they ask.”

“Like, going to SmackDown was not for me. That’s not a push. That is ‘Charlotte Flair is a name and she’s coming to SmackDown.’ So, currently, I am just all over the place, brand-wise, because I am the hardest worker, and I will say that, for the women.”

We will have to see what is next for Charlotte Flair. Some fans see her breaking Ric Flair’s legendary title reign record. Others are passing around a petition to protest WWE ever putting another title on The Queen.