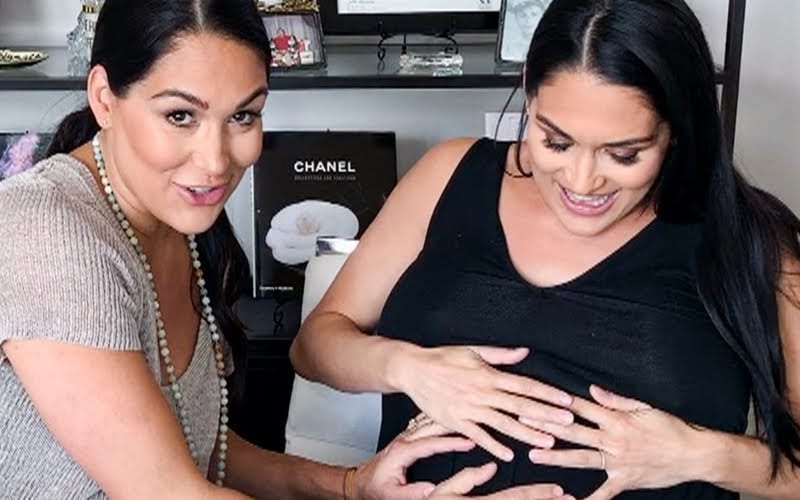 Total Bellas is the spin-off of Total Divas that is now outweighing the original show in the ratings. After a strong baby reveal episode to cap off season 5, they’re coming back for season 6.

Next season is going to feature even more baby Bella action. Nikki and Brie Bella could both deliver next season and start adjusting to life with newborns.

Nikki and Artem’s big baby news also coincides with E!’s announcement that season six of Total Bellas will premiere this fall! The new season will follow the twins’ births as Nikki navigates the joys of parenthood and Brie becomes a mom of two.

Nikki and Artem are having a boy. This is exciting, but Brie and Daniel Bryan are going to wait before finding out the gender of their child.