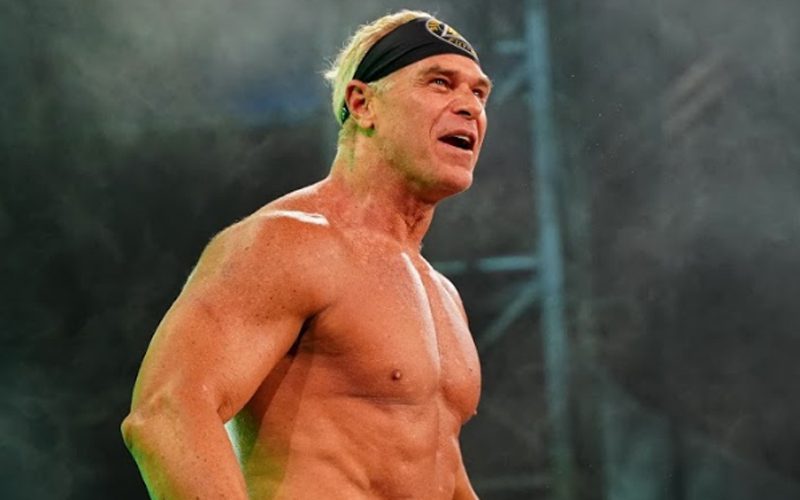 AEW has several former WWE Superstars on their roster, but Billy Gunn can’t use the name he supposedly owns.

It was noted on Wrestling Observer Radio that WWE expressed an issue with Billy Gunn using his name on AEW television. This is why he simply appears as “Billy” now.

Billy Gunn filed trademarks for his name. He also applied for trademarks on his son Austin Gunn’s name as well as the tag team name The Gunn Club. That doesn’t seem to matter when it comes to WWE.

AEW is now announcing the WWE Hall Of Famer as simply “Billy.” They tried to pull a trick where they say “Billy and Austin Gunn” just like ROH used to announce Cody as “Cody and Brandi Rhodes” because WWE owns the Cody Rhodes name.

Billy also registered a trademark for “Son Of A Gunn” as well. WWE obviously doesn’t have an issue with Austin Gunn’s trademarks, but Billy apparently can’t use his last name in AEW.