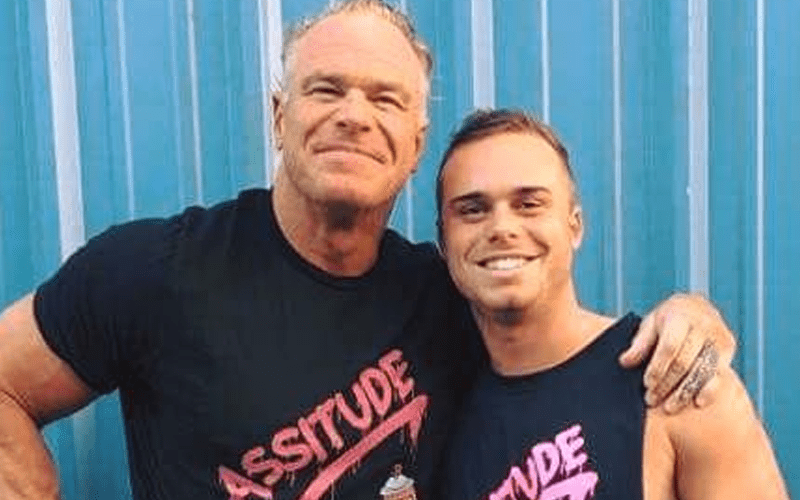 Billy Gunn owns his name. This is why he was able to appear on AEW as “Billy Gunn” despite what WWE might like.

The WWE Hall Of Famer has now filed three very interesting trademarks. It appears that two of them are for his son.

Recent filings indicate that Kipp Sopp, Gunn’s real name has filed a trademark for “Austin Gunn” and “Son Of A Gunn.” Both of those spellings are with two “N’s.”

Billy Gunn also filed a trademark for “Gunn Club.” All of those trademarks were filed on December 13th.

Austin Sopp, now Austin Gunn, has worked all around indies since making his pro wrestling debut in 2017. He has also appeared for ROH. We’ll have to see how those trademarks are used in the future. At least Billy Gunn owns them.