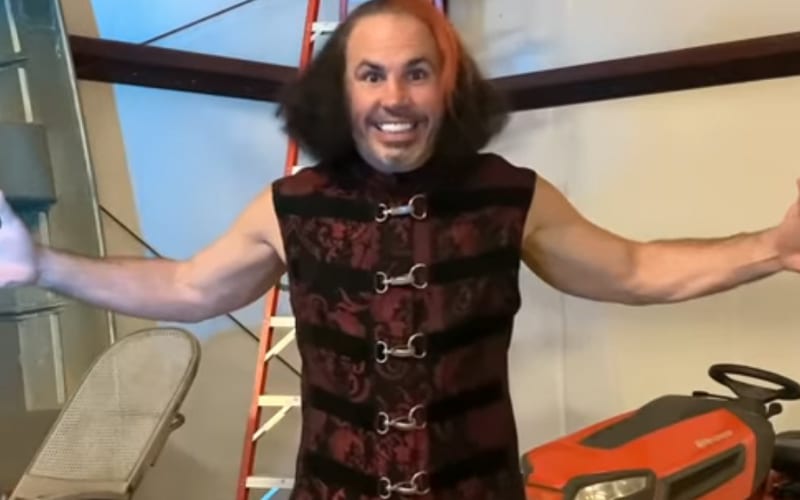 While many fans thought Matt Hardy was purely going to be ‘broken’ upon arriving in All Elite Wrestling, Hardy himself had other plans.

In the last few months, Matt has been able to reinvent himself once again – and you could argue the lack of a crowd has helped him to go that extra mile.

Now, as we look ahead to the future, it seems as if we’ve only seen a snippet of what’s to come in the crazy Matt Hardy universe.

Everyone knows that he has lost a step in terms of his in-ring ability, and it’s really smart of AEW to make up for that by giving him such a unique on-screen persona.

The sky is the limit for him in this promotion, both in terms of his comedy work and in terms of going after titles one day.