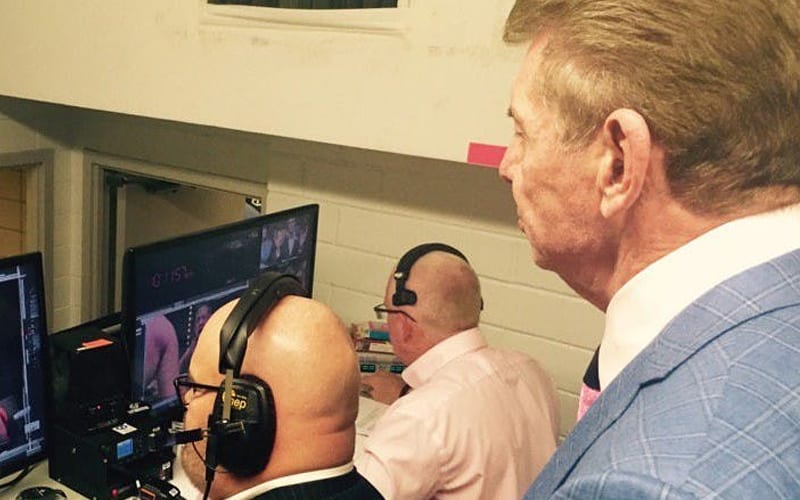 WWE’s NXT brand keeps losing to AEW Dynamite every week. Some might think that this doesn’t matter to WWE anymore. Those people must not know Vince McMahon.

Wrestling News reports that while they’re not looking to make an immediate change, Vince McMahon isn’t happy about the ratings that NXT is bringing in.

It was reported that McMahon is not looking to change up NXT on the creative side yet. They are discussing the idea of bringing RAW and SmackDown Superstars onto the black and gold brand.

I was told that McMahon has been frustrated with NXT ratings as well but right now it doesn’t look like there are changes coming for that brand on the creative side but there has been talk of using more talent from Raw and SmackDown on that show.

Keep checking back with Ringside News as we continue to cover whatever is going on right now in WWE.