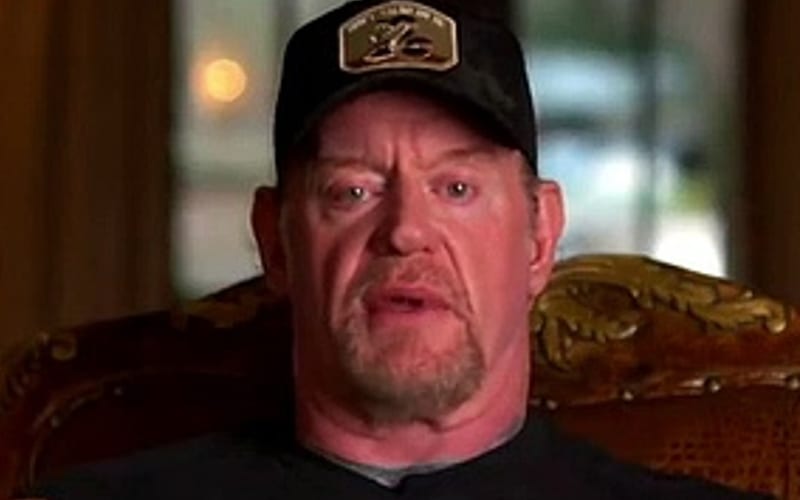 Randy Orton fooled a lot of fans when he tweeted out that he “f*cked around and bought a plane.” He also received a few texts from Superstars congratulating him on his big purchase. This included The Undertaker.

During After The Bell, Randy Orton revealed that he had a couple of drinks before taking off on a private plane. Then he snapped a selfie, and in a few seconds everyone thought he bought a plane. His wife wanted to know what was going on, but she wasn’t the only one.

“I come home and my wife goes, ‘Why the f*ck did you say you bought a plane?’ I go ‘what do you mean?’ She says to look at social media and I had had it you know I was flying home after TV and it was a private plane. I had a few drinks and we were about to take off and I was just like, look at that, so I took a picture. I’m thinking of a comment and it’s my social media so I gotta try and try to put the work ‘f*ck’ in there somewhere. So ‘I was f*cking around and bought a plane hashtag greatest rib ever.’ Something like that, right?”

Randy Orton said “I let everyone know I was f*cking around, but that’s what social media is for.”

Some fans took the “greatest rib ever” part to be a dig at WWE proclaiming that Edge vs Orton at Backlash will be the Greatest Wrestling Match ever.

It’s good that Orton didn’t let people think that he bought a plane for too long. It created several headlines in the process. The Undertaker thought Orton was playing chess, but he was just playing around on Instagram..