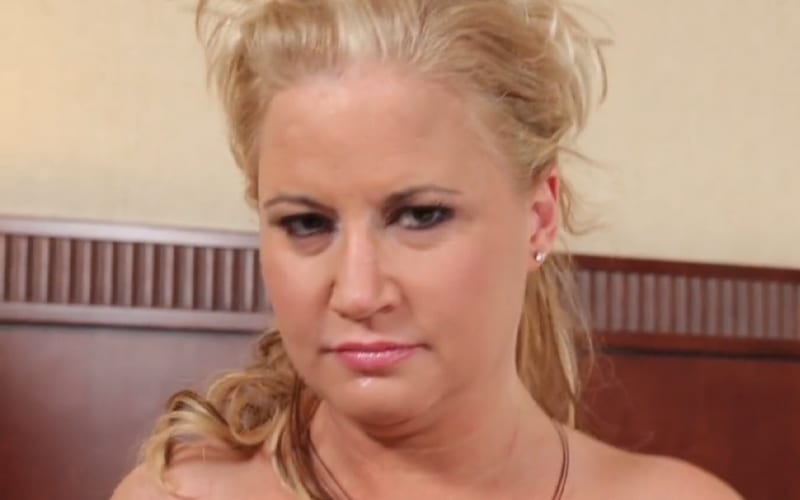 WWE Hall Of Famer Sunny is apparently in the middle of a project with Lowe’s. Customer service wasn’t able to meet all of Tammy Lynn Sytch’s desires, so she decided to release a racist post on the situation. It turns out that Sunny is also quite a Karen.

Sunny spoke to two women on the phone who she said were African Americans that gave her attitude before ending the call on her. She jumped on Facebook and released a scathing post directed at Lowe’s customer service afterward.

Please be aware that the following post is incredibly insensitive and racist.

2 days in a row on hold with Lowe’s customer service for two hours. 2 different female black operators. 2 times got no help, got attitudes, and got hung up on. WAY TO REPRESENT YOUR RACE! And y’all wonder why…

This comment from Sunny falls in line with previous ones she has made, especially in the past few weeks.

In the past few weeks Sunny suggested that she call an African American fan the N-Word, she praised Donald Trump for bringing the Armed Forces in to break up peaceful protests, and she made a slew of other offensive comments on social media. She also started a Twitter war with Impact Knockouts Champion Jordynne Grace when she called her fat.

We will have to see if the CANCEL SUNNY movement is the next one to begin.