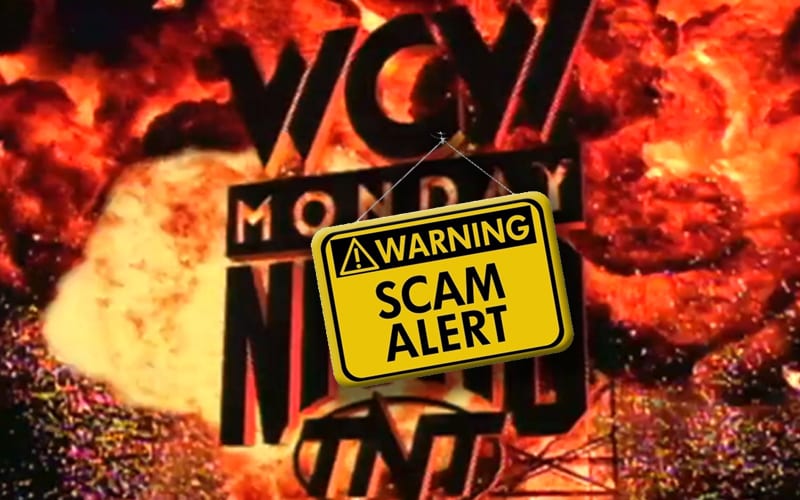 The internet is full of dishonest people, but a new scam started recently that was just called out in a big way.

Indie wrestler Debbie Keitel received a DM from someone claiming to be Dean Malenko. This DM was not legitimate and she knew it, but others might be fooled.

Keitel posted a screenshot of the DM where an impostor Dean Malenko said: “We would love to sign you for WCW Nitro We have returned 2020! 25,000$ a month.”

It’s hard to turn down 25 grand a month, but the fact that this is a scammer probably helped her make a decision to turn this offer down.

Scott Armstrong got a kick out of this scammer’s attempt. He replied to Debbie Keitel’s tweet by saying: “Huge pop.”

We’re not certain what kind of end game a scammer might have by offering huge contracts like this. It is especially interesting that they tried to use the WCW name since WWE just locked that copyright down once again.

Just a heads up, if it’s too good to be true, then it probably is. This is especially true if you get a contract offer from WCW.