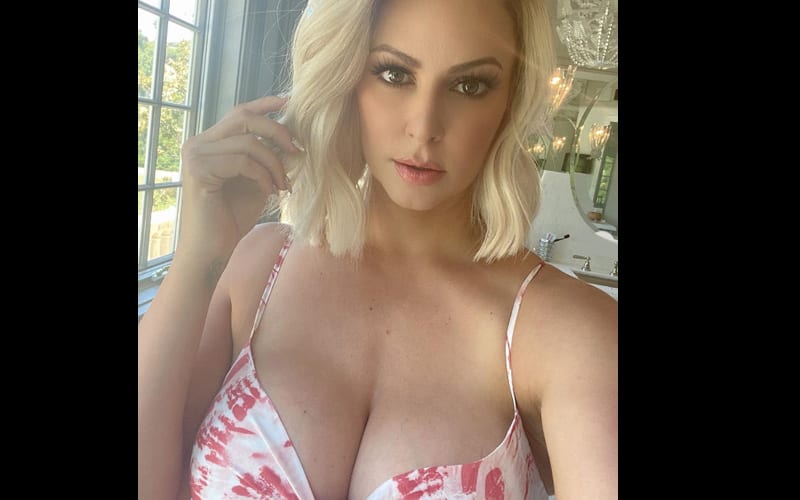 Maryse is busy with two children and spending time with her husband The Miz. She recently had the chance to drop some premium thirst trap content on Instagram, and the former two-time WWE Divas Champion took full advantage.

The Miz & Mrs star included several heart emojis as her only caption for those photos, but that’s all she needed. Her responses were also instantly full of praise.

Jersey Shore star Snooki even joined the comments section while admitting that she has a new crush. Maryse hasn’t responded to Snooki yet, but her mentions also blew up after this post.

You can check out the photos below. Maryse also included a couple of videos in the post.