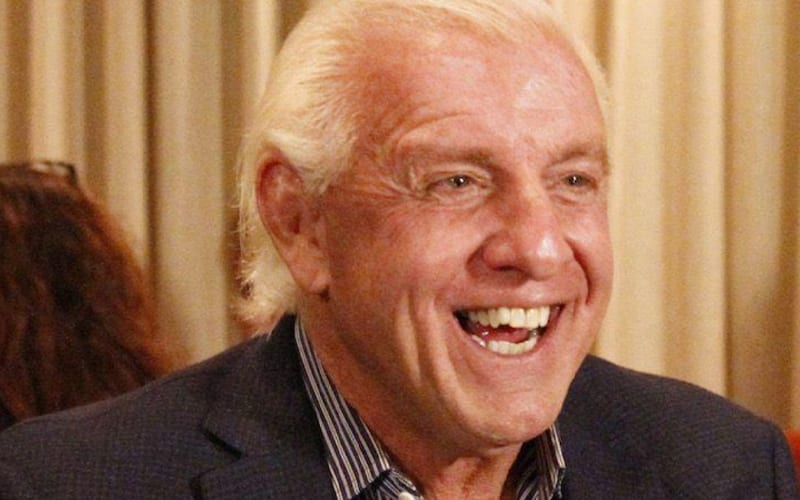 Ric Flair is a notorious partier, but The Undertaker can hold his own as well. The Nature Boy even lost a Rolex because of it.

The limo riding Nature Boy is no stranger to a good time. The Undertaker can also boast about his partying days. He smoked out with Cypress Hill until everyone was out except for the Deadman. That’s something even Val Venis can’t say.

While speaking with the Metro UK, Ric Flair recalled a story involving The Phenom that is worth re-telling. Odds are, he doesn’t remember much about it because things got pretty wild with the two pro wrestling legends. Chicago Bulls legend Horace Grant even got involved, because why wouldn’t he?

“I lost a Rolex with Taker one night [laughs]. Oh God, Horace Grant with the Bulls – every time I see that Last Dance field. Horace has got a brother Harvey who plays for the Bullets. We and Taker and Harvey Grant were out one night – and I lost a Rolex, which is a whole different part of the story [laughs]. Trying to hang with him and that Jack Daniels man, it’s tough. We’ve had so much fun!”

Ric Flair is 71 years old, but he is still living life to the fullest. He might not be going all out partying until the early morning, but he still knows how to have a good time while in isolation.

The Undertaker is now living a much different life as well. He settled down with Michelle McCool while possibly preparing for a return of Big Evil at least one more time.