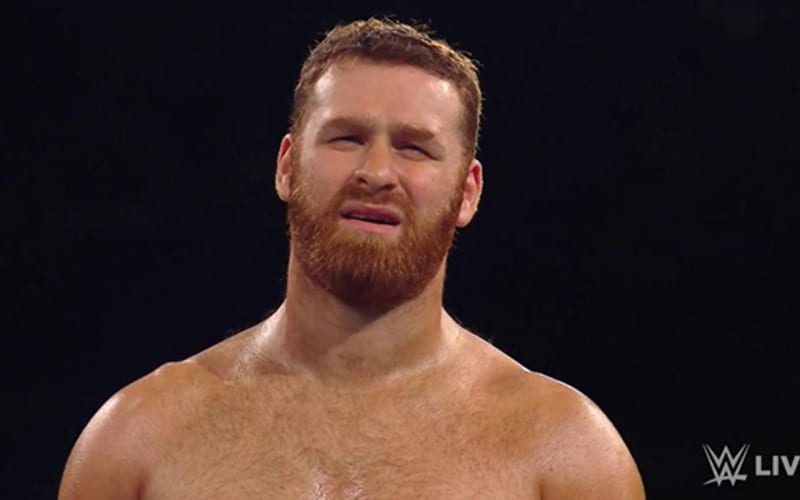 While fans are excited to see AJ Styles and Daniel Bryan compete for the Intercontinental Championship on Friday Night SmackDown, there’s still a big question mark over when they’ll be able to unify the title with the rightful holder of the belt.

We are, of course, talking about Sami Zayn, who was stripped of the belt when it became clear that he was not going to be attending tapings during the COVID-19 pandemic.

As you can imagine, with the aforementioned match being right around the corner, Zayn has a few thoughts on the matter.

Zayn going up against either of these two men would be a great sight to see, but hopefully, he’ll be given time to paint a masterpiece with them as opposed to what we saw from his match against Bryan at WrestleMania 36.

Whatever the end result may be, though, this story has more than a few intriguing layers to it right now.